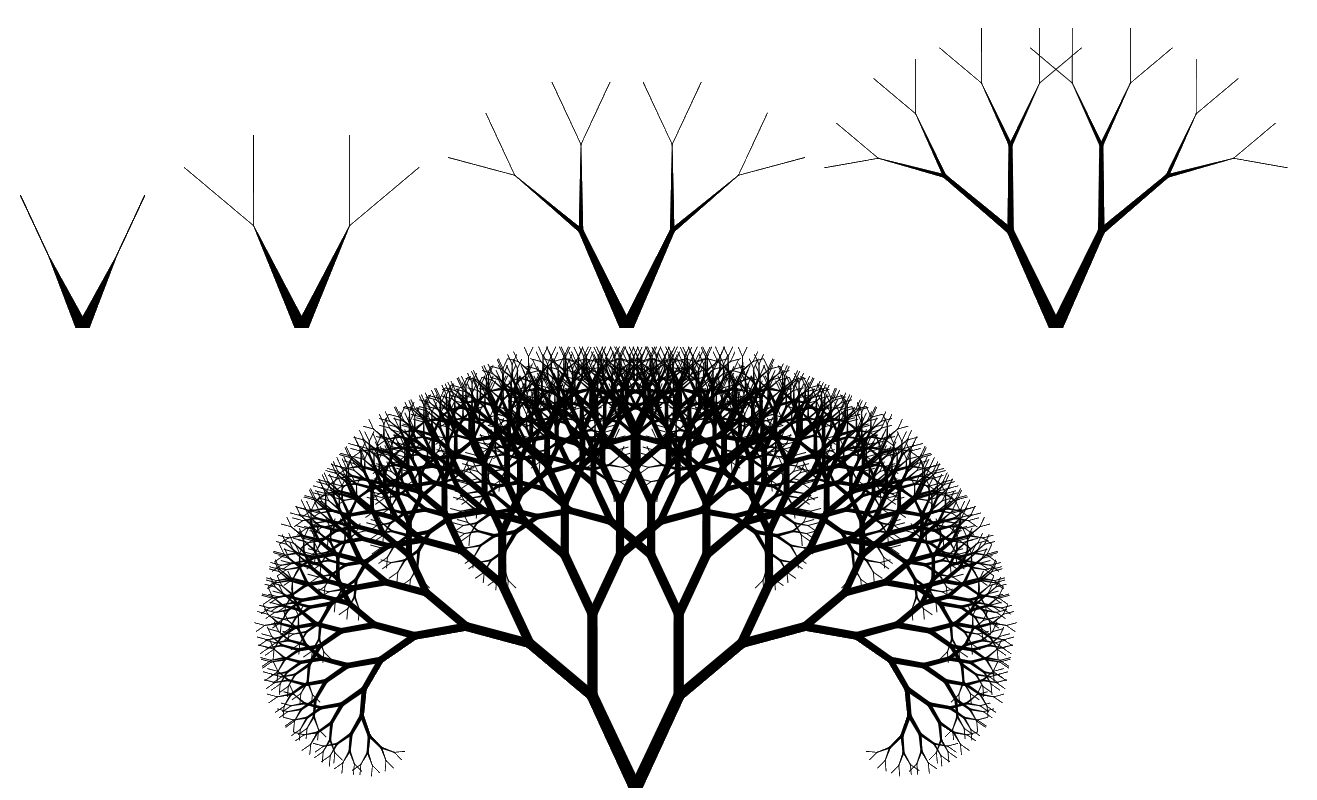 08 Nov The Dark Side of Rubber Dam. Part II.

Posted at 13:09h in Free Article by Tomorrow Tooth 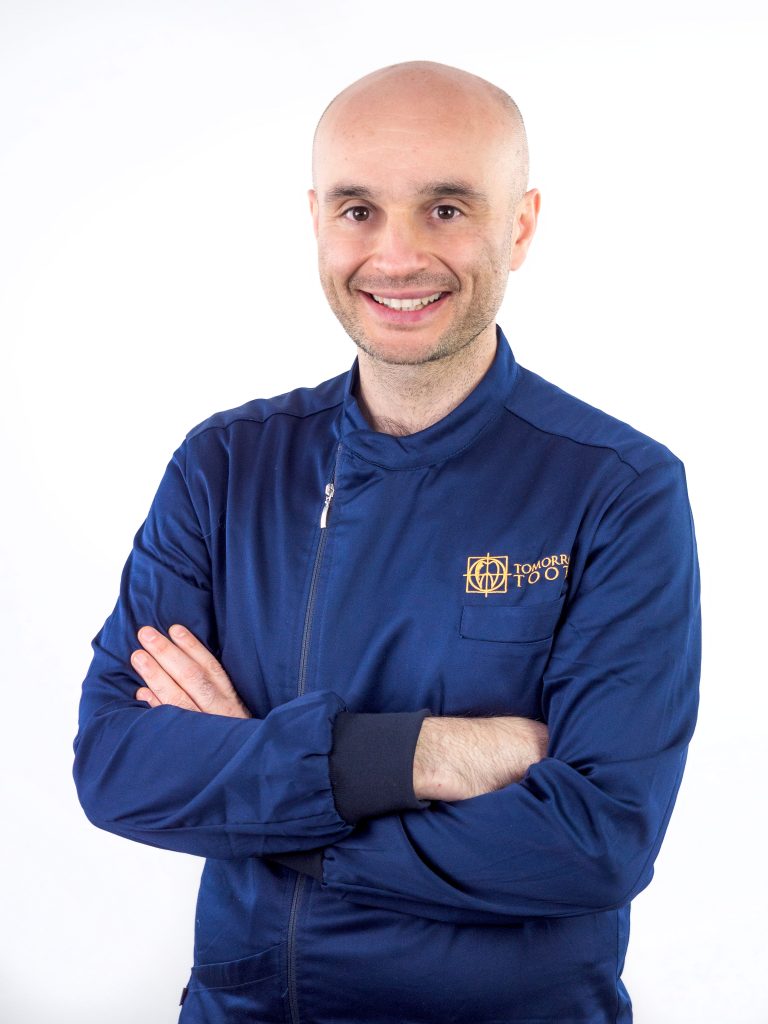 After having investigated the pulling action of rubber dam onto the teeth, we are going to analyze one of those issues that affect the sealing ability of rubber dam: the geometrical incompatibility between the cervical contour of the tooth and the contour of the hole of the rubber.

In 1975, Mandelbrot publishes his seminal book “Fractals: Form, Chance and Dimension”.  We are taught at the school to think platonically according to  the Euclidean geometry: the world is done of triangles, circles, square, rectangular. And this view heavily influences how we think and act.  In the introduction of the book, Mandelbrot writes : “Clouds are not spheres, mountains are not cones, coastlines are not circles, and bark is not smooth, nor does lightning travel in a straight line”

For example in Endodontics we see that all the industry and the research treat the canals as  they had an euclidean geometry,  trying to imprint an euclidean taper on a fractal geometry, trying to seal “a circular” apex, and so on.

Mandelbrot ended up doing a great piece of science and identifying a much stronger and more fundamental idea—put simply, that the reality is done of complex geometries and he called some of them “fractals”, that are equally “rough” at all scales. No matter how close you look, they never get simpler, much as the section of a rocky coastline you can see at your feet looks just as jagged as the stretch you can see from space.

Let’s consider the a coastline. The coastline does not have a well-defined length, because it has a fractal dimension: the shape and  the length depend onto the scale of magnification we observe the coastline. 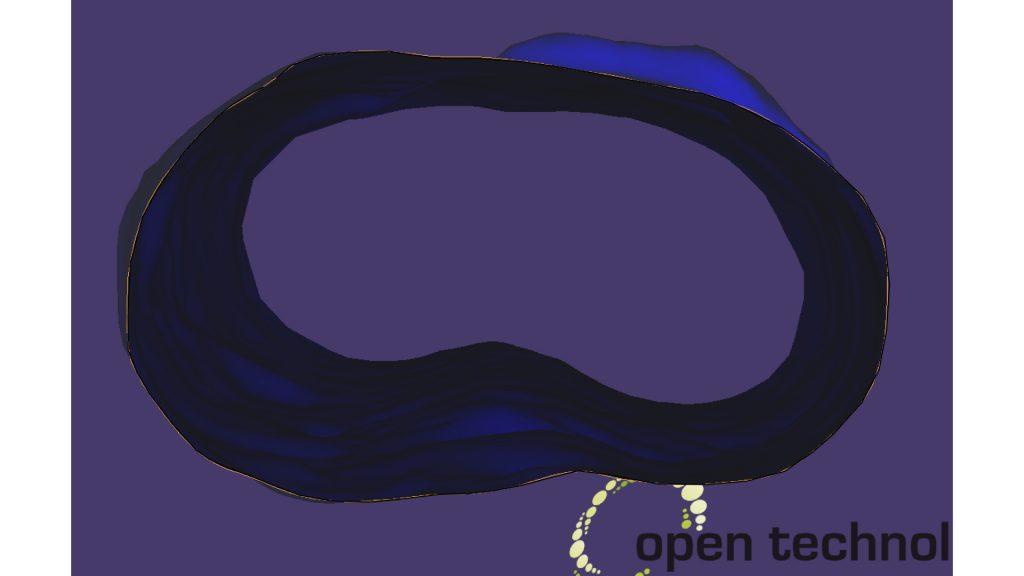 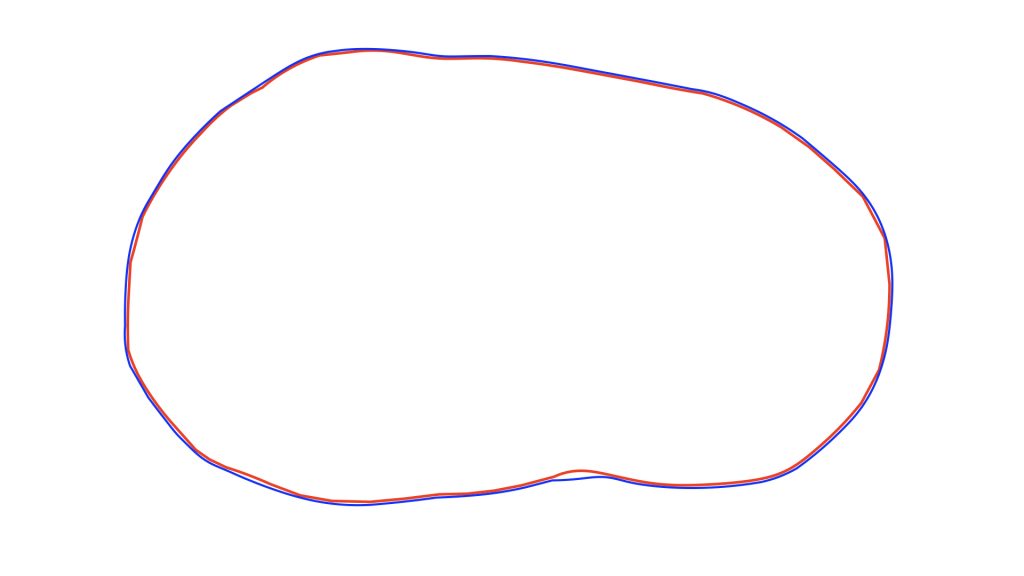 You can clearly see from the images above the geometrical incompatibility among the dental fractal (red line) and rubber hole fractal (blu line) stretched around the tooth.

On the below image you can see the space among rubber dam and the concavities presents on the cervical portion of the tooth. And further we go on on the scale, more incompatibility we can observe. 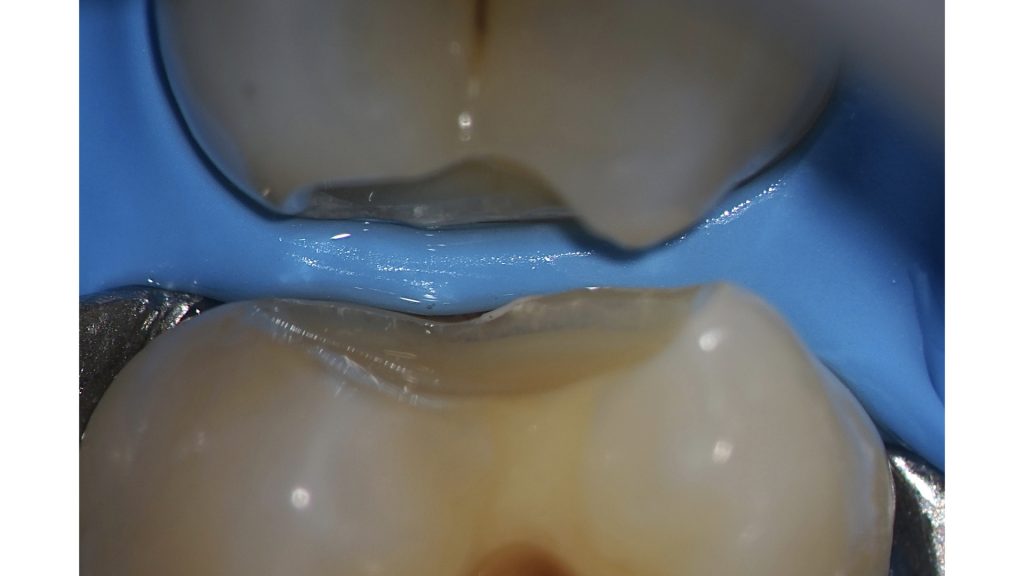 Depending on the scale of this geometrical incompatibility, we can have leakage of fluids through two physical phenomenons:

We are going to analyze in the next article the role of Capillarity.

The Dark Side of Rubber Dam. Part I.