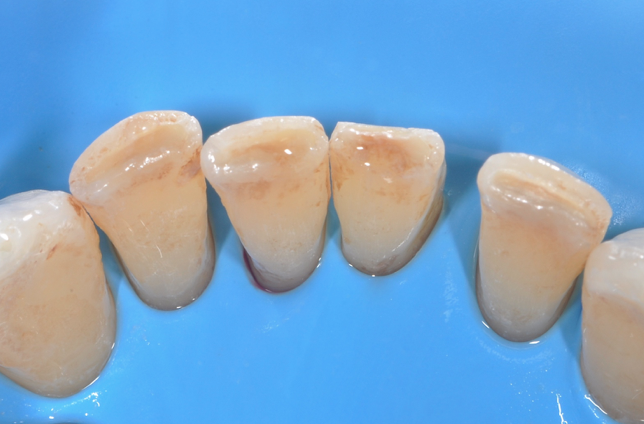 26 Jan The dark side of Rubber Dam. Part III.

Posted at 08:42h in Free Article by Tomorrow Tooth

We have analyzed, in the former article, the geometrical incompatibility among the rubber dam hole and the cervical contour of the tooth. The resulting open spaces have two effects:

The capillarity action is the ability of a liquid to rise up in narrow space without the assistance of an external force.

In the example below, you can see that the liquid climb up higher in narrower tubes without the assistance of any external forces and against the gravity force. 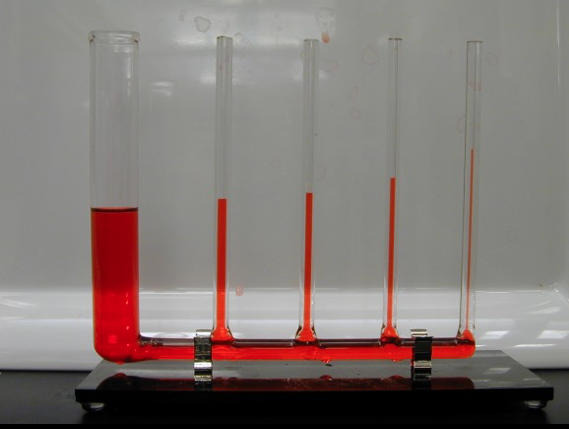 The geometrical incompatibility among rubber dam and tooth contour promotes the rising up of fluids because creates narrow spaces.

In the image below – shot under the microscope –  you can see that the “fractal” geometry of the cervical contour of the tooth is promoting the rising of fluids. And that can be better appreciated on a high scale of magnification. 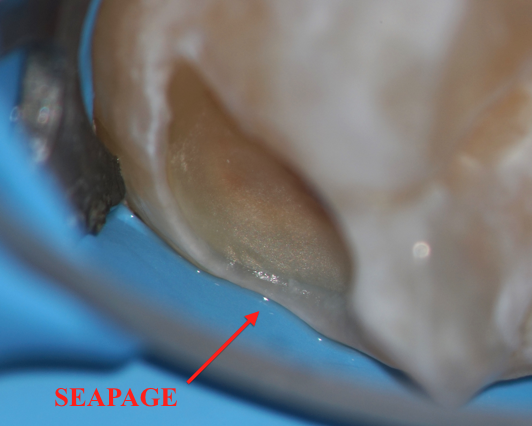 In the next image, you can see how the capillarity is interrupted using Teflon: because Teflon can read the fractal geometry of the cervical margin. 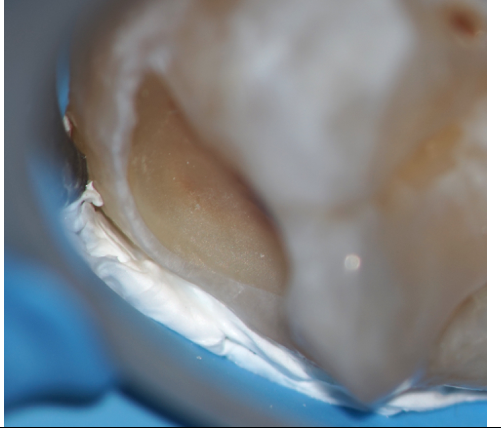 The same happens where the prongs of the clamp contact the tooth structure. Wider is the prongs (as it happens with some clamps), higher will the capillarity: as it happens in class V for example.

Paradoxically, the use of rubber dam might increase the movements of fluids respect of not using a rubber dam.

The Dark Side of Rubber Dam. Part I.

The Dark Side of Rubber Dam. Part II.