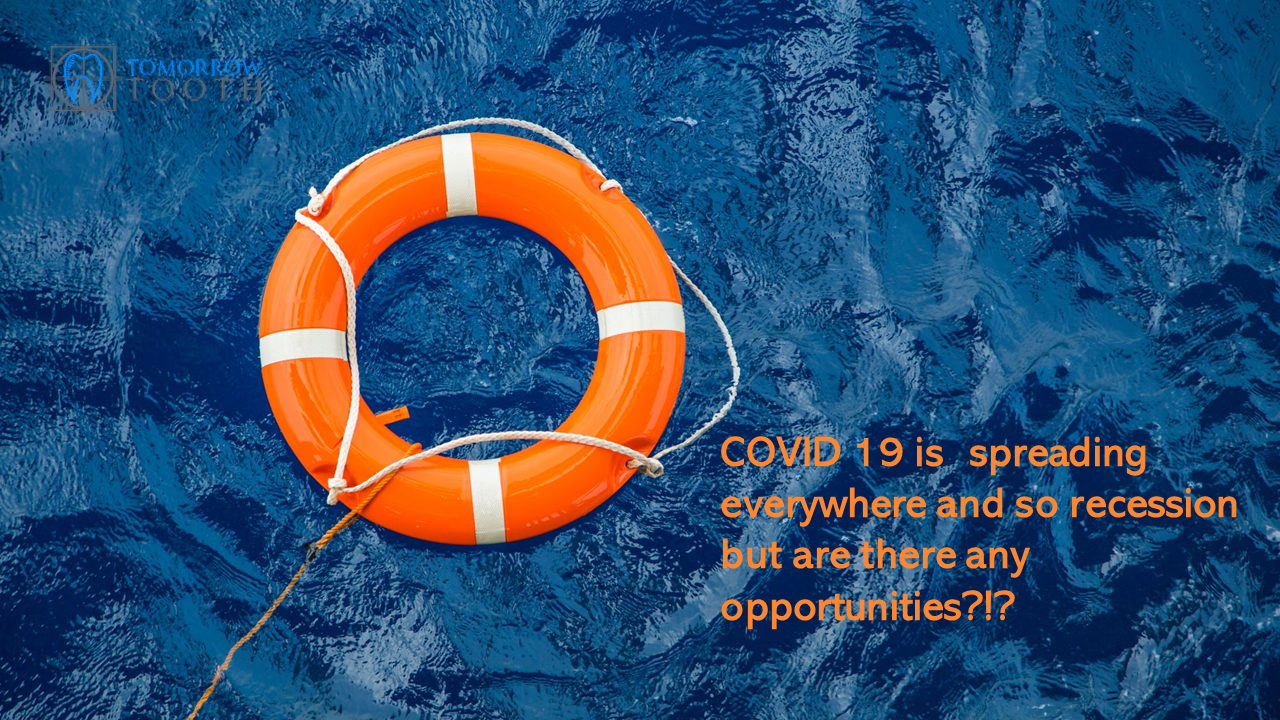 03 Nov COVID 19 is spreading everywhere and so recession but are there any opportunities?!?

Posted at 09:30h in Editorials by Tomorrow Tooth 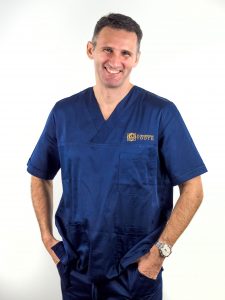 A COMPANY……FOUNDED in 1847 by a family of livestock merchants who emigrated from Germany, has evolved from a small dry good store to become one of the biggest and most famous banks of America, with 158 years of glory…….The Lehman & Brothers
Tragically, it went down in history during The Great Recession in 2008 for …….Bankruptcy led due to the financial crisis not limited to the subprime loans spreading in the whole world.
The effects of the financial crisis have lasted for many years leading to increased unemployment, poverty, reduced income and layoffs.
We all remember the tragic images of Lehmans’ employees who lost their jobs and leaving their offices forever …..a staggering number of 26000 employees.
The crisis soon spread in Europe with the same effects.
All working fields were affected, even dentists of course.
But the result of that period is someway counterintuitive.
In Italy, we have an economical review of that period (2008-2013 ) regarding precisely the dental field(since most of us are dentists). More than 50% of dentists started a never-ending decline as it’s easy to imagine, due to the recession. Around 20 % instead were unaffected. Now the interesting data …around 20-30% were able to grow in that period. A growth, that enabled these dental offices to take the economical domain in the following decade.
I find many interesting readings regarding this data, especially in a moment like this when we are facing another economical crisis…….The Covid 19 pandemic.

The first one: the cyclic course of the story. This century has been marked by 4 great crisis: the great depression of 1929, the petrol shock of 1973, the 2008 economical crisis and NOW the Covid 19.
In 1929 Rockefeller was able to become one of the richest men while others were losing everything.

The second one: The Pareto law also known as the 80/20 rule, is a universal principle that applies to many fields around us like wealth distribution(20% of people hold 80% of wealth ), the relationship between effort and results and(20% of your effort give 80% of your result ) and so on…. 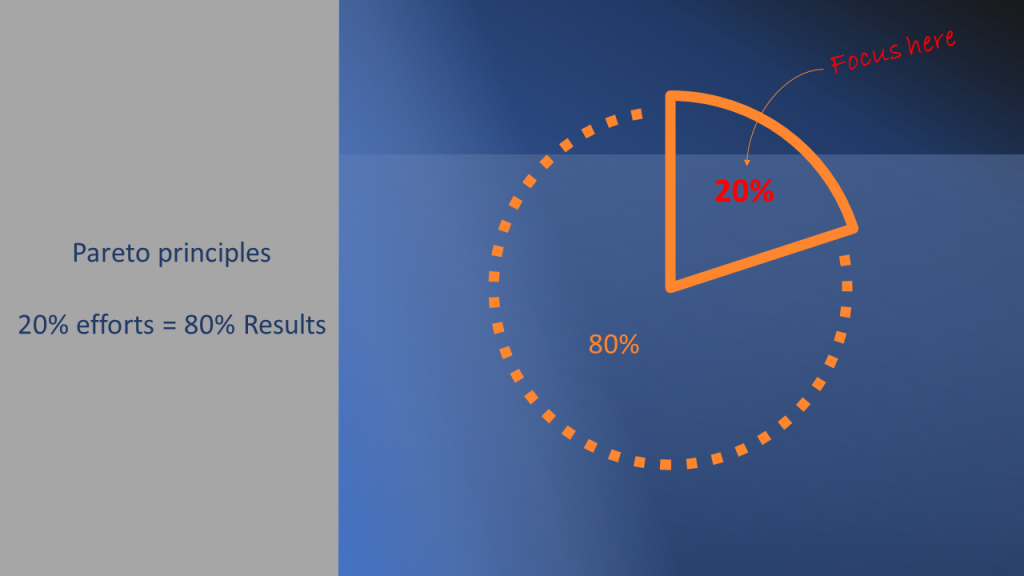 The distribution of opportunities in crisis time, even in our field, the 2008 crisis showed us that some colleagues were able to grow and establish a new improved position on their market.
WHO is successful, is who in these situations doesn’t step back but moves forward despite the “common sense “
It’s when the land is dry that we have to water the land and put in more care and effort to reap a good harvest…
It’s about developing the ability to see a garden where others see dry land.
Crisis times are in a way great periods(not that we want crises, but…), they shake the status quo and the human laziness and the balance we have in “normal “ time. These are THE periods where a new balance will find its way.
What I say now for example, regarding the dental field, is that this is a period where it’s easier to change some old routines applying new ideas with a reduced impact on people’s perception.
When everything is stable in conventional time, every minimal change is immediately recognized, but when things change quickly to add some more changes is easier and unnoticed.
I also see people changing their evaluation parameters about the choice of a dental office and so…..in this period, there are many patients going around looking for a new place to receive dental treatments and for most of them, the cost of dental treatments are not their top priority like in the past.
I am not saying Crisis is a good thing… It just has two faces
Its how we perceive it and play accordingly
History teaches us that some of us shall benefit from this period.
History shows us how many of us will benefit …probably around 20%.

The game is clear. Just play your cards. 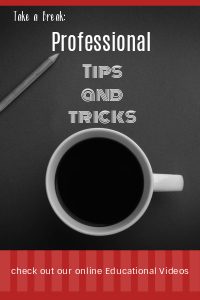